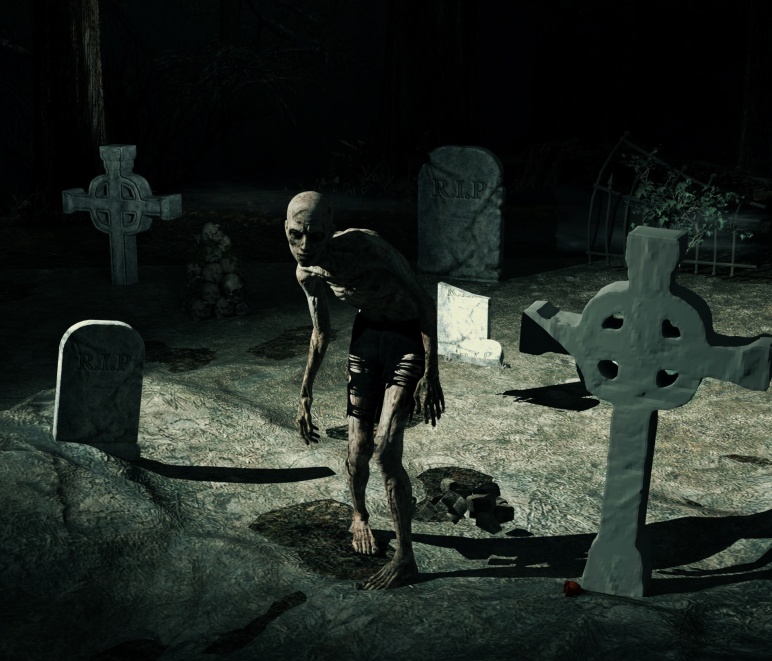 You may have heard it on the radio. Real people, real stories. The Moth.

Now, of course, The Moth is moth-balled, along with everything else. Since I have no plays coming up, I thought I’d post my un-spoken stories for The Moth here. This one is about what we did with my father’s ashes.

Thirty cities world-wide hold local “Story Slams.” Pittsburgh was one of the first. Every month, if you want to tell a story in front of three hundred strangers, you put your name in a hat. Your story has to be: a) true; b) about yourself; c) five minutes long; d) on a theme announced in advance; e) told without notes. Members of the audience judge you, but there’s no prize. It’s hilarious, unless you’re the one on stage. Each month they choose ten people. I’ve put my name in the hat five times, gotten picked once.

All my plays can be downloaded from here.